They get lost, of course!

When Mike( http://scooterthefun.blogspot.com/)  and I recently rode around southern Maine, with Mike's map safely ensconced in plastic, I confidently and cluelessly rode about 20 miles off course. 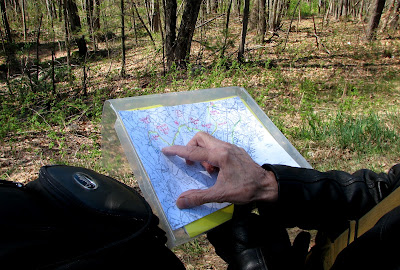 As Mike indicates with his forefinger where we should be and puts his thumb where we actually were, I pointed out that it wasn't so bad - we were only three inches off. 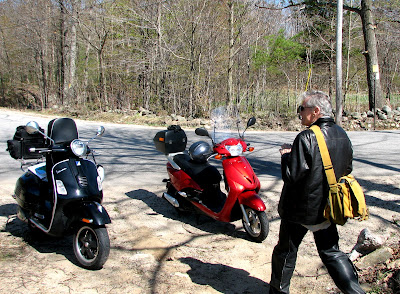 We stopped for a rest in beautiful downtown Ross's Corner. 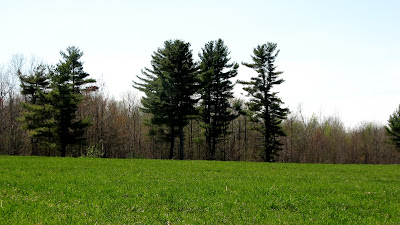 Another view of Ross's Corner 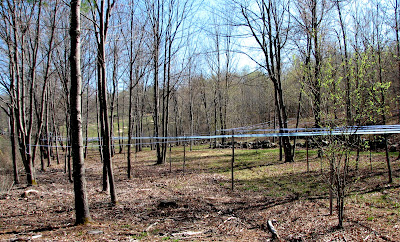 A few miles west, or east - well, some distance from Ross's Corner, we came upon the new-fangled way of collecting maple sap: rather than buckets hung under taps on hundreds of maples, tubes run from tree to tree right into the sap house. Certainly easier, but not at all Mainely. 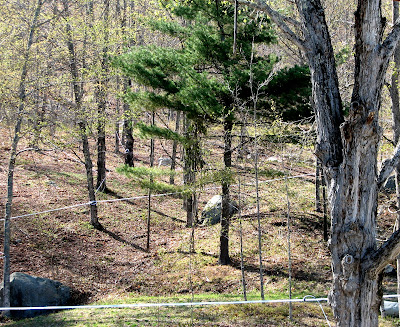 I can imagine some old Maine farmer selling this property to a foolish buyer from away: "Yessah, got plenty of maples he'ah, but the best ones - the ones that'll give ya the most syrup - are those pretty little furry maples, like that one I got tapped right out they'ah."